Need More Sleep? Give These Two Hacks A Try 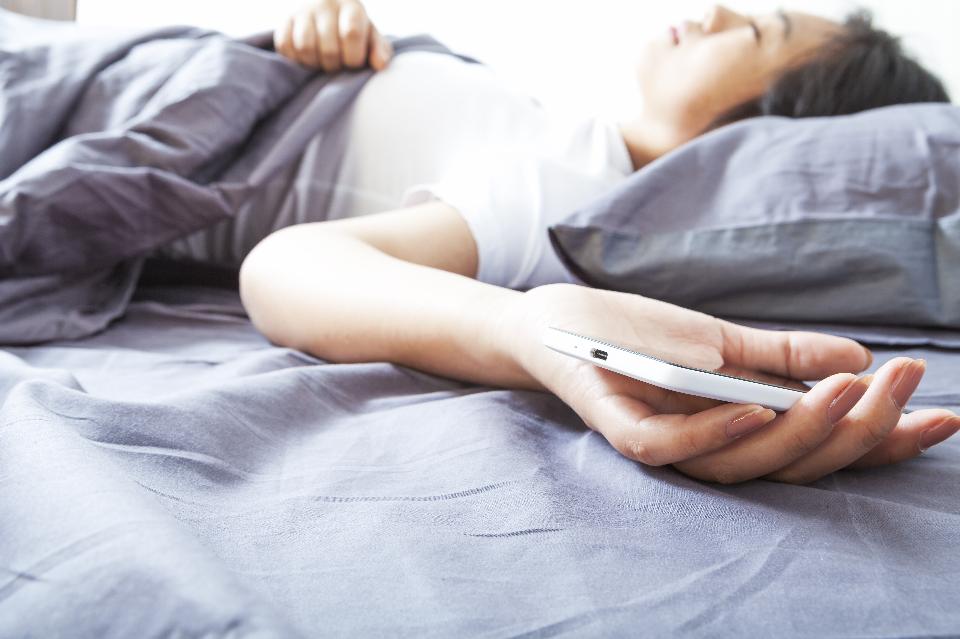 Right now sleep is all the rage. It’s a top three research target with a booming multi-billion-dollar industry surging behind it. But while the sleep industry is doing well, our sleep is not (and that’s, of course, why the industry is doing so well). Sleep statistics consistently show that we’re shorting ourselves on this precious bio-commodity—next in importance only to food and water–and the sleep we’re getting is chronically interrupted.

Thankfully, sleep researchers get together every year to exchange their findings and offer solutions, and that just happened last week at SLEEP 2016, the 30th annual meeting of the Associated Professional Sleep Societies in Denver, Colorado. Plenty of interesting findings emerged from the gathering, but I want to focus on two hacks worth trying.

The first is called the “cognitive shuffle,” discussed at the conference by researchers who invented an app called mySleepButton, marketed as an app that “let’s your imagination lull you to sleep.”

When you’re trying to sleep, or when you’ve woken in the middle of the night, your brain’s natural tendency is to zero in on worrying thoughts, which generate more worrying thoughts and keep you from drifting off. The app interrupts this pattern by “shuffling” your cognitive focus with random patterns and images. Without a concern-fueled thought pattern anchoring your insomnia, you eventually give up the struggle and fall asleep.

“A racing mind, worries and uncontrollable thoughts are common bedtime complaints among poor sleepers,” says Luc Beaudoin, an adjunct professor in cognitive science and education at Simon Fraser University , and creator of the mySleepButton app.

He and his team tested their method on 154 university students and reported positive results.

It’s possible to self-engage the cognitive shuffle without an app, but don’t expect immediate success.

“The human brain is a meaning maker or a sense-making machine,” says Beaudoin. “It is actually very difficult for people to conjure up random images unaided.”  Which is why it doesn’t help to count sheep or use similar pattern-based tactics. According to these researchers, you want to do exactly the opposite–disrupt all patterns and rest in blissful chaos.

The second hack is a little more straightforward, but relies on breaking a tough habit that’s easy to fall into when you aren’t sleeping well. The hack is simply this: Get out of bed.

Not so easy to do, because we naturally spend more time in bed when trying to get more sleep. You might go to bed earlier or get up later, or you might hang out in bed longer on the weekends. But no matter how much extra time we spend on the mattress, say the researchers, we aren’t really improving sleep quantity or quality, and we’re unwittingly worsening insomnia.

According to Dr. Michael Perlis, director of the Penn Behavioral Sleep Medicine Program, who presented the findings: “Those with insomnia typically extend their sleep opportunity. They go to bed early, get out of bed late, and they nap. While this seems a reasonable thing to do, and may well be in the short term, the problem in the longer term is it creates a mismatch between the individual’s current sleep ability and their current sleep opportunity; this fuels insomnia.”

Instead of overcompensating by spending more time in bed, the researchers recommend going with your natural rhythm–go to bed when you’re tired and get up when you wake and can’t quickly fall back to sleep. In the long-term, this strategy results in higher-quality sleep.

So in summary the hacks are: (1) interrupt your brain’s tendency to find worrying patterns when you’re trying to sleep, whether you use a “cognitive shuffle” app or try doing it yourself, and (2) fight the temptation to spend more time in bed than necessary; go to bed when you’re tired, and get up when you’re awake.